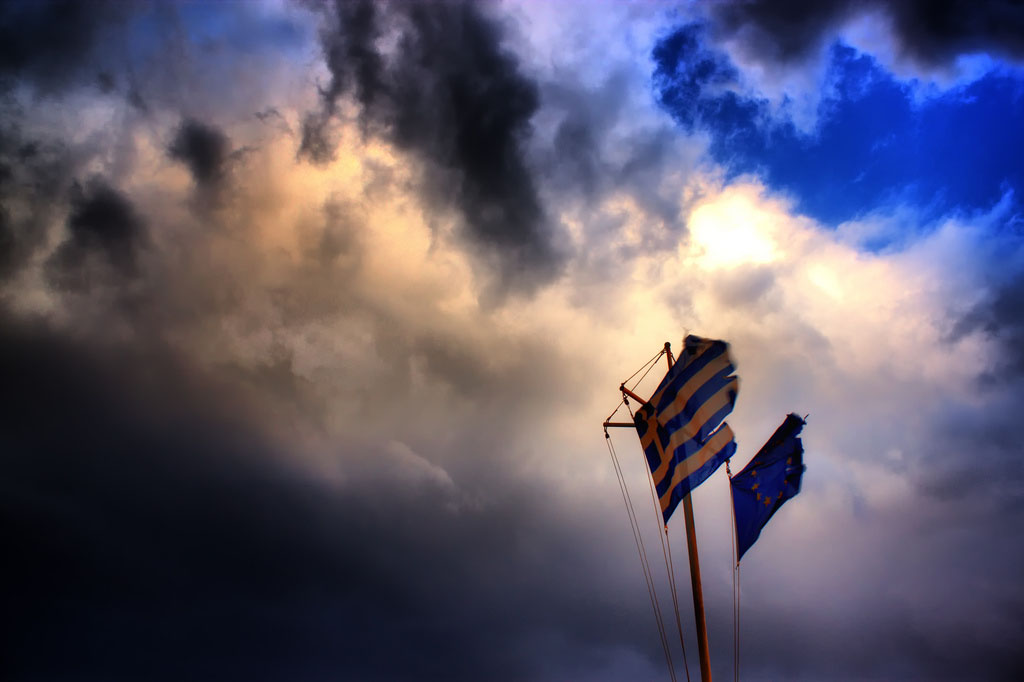 Von Yanis Varoufakis
Greece’s financial drama has dominated the headlines for five years for one reason: the stubborn refusal of our creditors to offer essential debt relief. Why, against common sense, against the IMF’s verdict and against the everyday practices of bankers facing stressed debtors, do they resist a debt restructure? The answer cannot be found in economics because it resides deep in Europe’s labyrinthine politics.

In 2010, the Greek state became insolvent. Two options consistent with continuing membership of the eurozone presented themselves: the sensible one, that any decent banker would recommend – restructuring the debt and reforming the economy; and the toxic option – extending new loans to a bankrupt entity while pretending that it remains solvent.

Official Europe chose the second option, putting the bailing out of French and German banks exposed to Greek public debt above Greece’s socioeconomic viability. A debt restructure would have implied losses for the bankers on their Greek debt holdings.Keen to avoid confessing to parliaments that taxpayers would have to pay again for the banks by means of unsustainable new loans, EU officials presented the Greek state’s insolvency as a problem of illiquidity, and justified the “bailout” as a case of “solidarity” with the Greeks.

To frame the cynical transfer of irretrievable private losses on to the shoulders of taxpayers as an exercise in “tough love”, record austerity was imposed on Greece, whose national income, in turn – from which new and old debts had to be repaid – diminished by more than a quarter. It takes the mathematical expertise of a smart eight-year-old to know that this process could not end well.

Once the sordid operation was complete, Europe had automatically acquired another reason for refusing to discuss debt restructuring: it would now hit the pockets of European citizens! And so increasing doses of austerity were administered while the debt grew larger, forcing creditors to extend more loans in exchange for even more austerity.

Our government was elected on a mandate to end this doom loop; to demand debt restructuring and an end to crippling austerity. Negotiations have reached their much publicised impasse for a simple reason: our creditors continue to rule out any tangible debt restructuring while insisting that our unpayable debt be repaid “parametrically” by the weakest of Greeks, their children and their grandchildren.

In my first week as minister for finance I was visited by Jeroen Dijsselbloem, president of the Eurogroup (the eurozone finance ministers), who put a stark choice to me: accept the bailout’s “logic” and drop any demands for debt restructuring or your loan agreement will “crash” – the unsaid repercussion being that Greece’s banks would be boarded up.

Five months of negotiations ensued under conditions of monetary asphyxiation and an induced bank-run supervised and administered by the European Central Bank. The writing was on the wall: unless we capitulated, we would soon be facing capital controls, quasi-functioning cash machines, a prolonged bank holiday and, ultimately, Grexit.

The threat of Grexit has had a brief rollercoaster of a history. In 2010 it put the fear of God in financiers’ hearts and minds as their banks were replete with Greek debt. Even in 2012, when Germany’s finance minister, Wolfgang Schäuble, decided that Grexit’s costs were a worthwhile “investment” as a way of disciplining France et al, the prospect continued to scare the living daylights out of almost everyone else.

By the time Syriza won power last January, and as if to confirm our claim that the “bailouts” had nothing to do with rescuing Greece (and everything to do with ringfencing northern Europe), a large majority within the Eurogroup – under the tutelage of Schäuble – had adopted Grexit either as their preferred outcome or weapon of choice against our government.

Greeks, rightly, shiver at the thought of amputation from monetary union. Exiting a common currency is nothing like severing a peg, as Britain did in 1992, when Norman Lamont famously sang in the shower the morning sterling quit the European exchange rate mechanism (ERM). Alas, Greece does not have a currency whose peg with the euro can be cut. It has the euro – a foreign currency fully administered by a creditor inimical to restructuring our nation’s unsustainable debt.

To exit, we would have to create a new currency from scratch. In occupied Iraq, the introduction of new paper money took almost a year, 20 or so Boeing 747s, the mobilisation of the US military’s might, three printing firms and hundreds of trucks. In the absence of such support, Grexit would be the equivalent of announcing a large devaluation more than 18 months in advance: a recipe for liquidating all Greek capital stock and transferring it abroad by any means available.

With Grexit reinforcing the ECB-induced bank run, our attempts to put debt restructuring back on the negotiating table fell on deaf ears. Time and again we were told that this was a matter for an unspecified future that would follow the “programme’s successful completion” – a stupendous Catch-22 since the “programme” could never succeed without a debt restructure.
This weekend brings the climax of the talks as Euclid Tsakalotos, my successor, strives, again, to put the horse before the cart – to convince a hostile Eurogroup that debt restructuring is a prerequisite of success for reforming Greece, not an ex-post reward for it. Why is this so hard to get across? I see three reasons.

Europe did not know how to respond to the financial crisis. Should it prepare for an expulsion (Grexit) or a federation?

One is that institutional inertia is hard to beat. A second, that unsustainable debt gives creditors immense power over debtors – and power, as we know, corrupts even the finest. But it is the third which seems to me more pertinent and, indeed, more interesting.

The euro is a hybrid of a fixed exchange-rate regime, like the 1980s ERM, or the 1930s gold standard, and a state currency. The former relies on the fear of expulsion to hold together, while state money involves mechanisms for recycling surpluses between member states (for instance, a federal budget, common bonds). The eurozone falls between these stools – it is more than an exchange-rate regime and less than a state.

And there’s the rub. After the crisis of 2008/9, Europe didn’t know how to respond. Should it prepare the ground for at least one expulsion (that is, Grexit) to strengthen discipline? Or move to a federation? So far it has done neither, its existentialist angst forever rising. Schäuble is convinced that as things stand, he needs a Grexit to clear the air, one way or another.

Suddenly, a permanently unsustainable Greek public debt, without which the risk of Grexit would fade, has acquired a new usefulness for Schauble.
What do I mean by that? Based on months of negotiation, my conviction is that the German finance minister wants Greece to be pushed out of the single currency to put the fear of God into the French and have them accept his model of a disciplinarian eurozone. 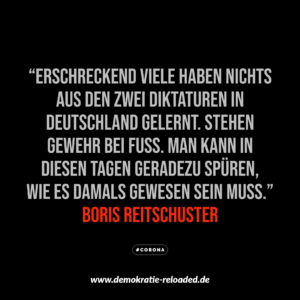